You are here: Home1 / Blog2 / Antimicrobials 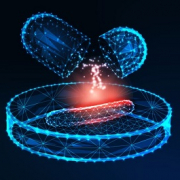 Dr. Bryan Davies is one of the leading researchers in the field of antimicrobial discovery and development. We had an insightful discussion with him on the future of anti-microbials for SIBO. Here are the highlights: 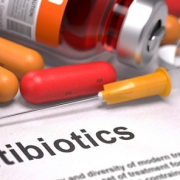